President Obama recently called for the elimination of “tax breaks for private jet owners,” painting anyone who doesn’t cram themselves into 28 inches of economy legroom as a fat-cat wastrel. But owners of business aircraft swear to their utility. Private jets (which are powered by gas turbine engines, as opposed to pistons or props) utilize a network of more than 5,000 airports in the U.S, while commercial airlines only reach 550. The business aviation industry employs 1.2 million Americans and generates $150 billion in annual economic activity. Best of all: You don’t have to take your shoes off at the airport.

One of the very first business aircraft was Smiling Thru, a Travel Air Model 6000-B monoplane built by H. L. Ogg, president of the Automatic Washer Company of Newton, Iowa. The interior contained seating for five, a room with demo washing machines, and a typing table. Ogg called it his “private air office.”

The most popular model of private jet in the U.S. is the Cessna Citation Excel, also known as the Citation XLS and XLS+
Source: Avinode Marketplace, FAA ASDI

The world’s most expensive private jet, an Airbus A380 owned by Prince Alwaleed bin Talal Al Saud, has an estimated cost over $500 million. Some of the special features of the jet include a two-car garage, a stable for horses and camels, and a prayer room that rotates so it always faces Mecca.
Source: DealBook/New York Times

Warren Buffett was a long-time critic of private air travel before Berkshire Hathaway bought its first corporate jet (for $850,000, used) in 1986. When the company sold it and bought a nicer model in 1989 (for $6.7 million), Buffett summarized his attitude toward the jet with a prayer attributed to St. Augustine: “Help me, Oh Lord, to become chaste – but not yet.” He named the plane “The Indefensible.” Within a few years, Buffet was so enamored of the plane that he told Berkshire shareholders he found the thought of retiring it ” more revolting than the thought of retiring the Chairman,” and joked that he wished to be buried with the plane.
Source: Berkshire Hathaway 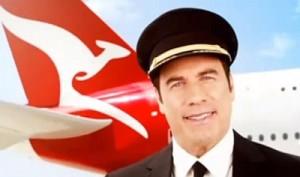 Celebrities who have their own jets include Oprah Winfrey (Bombardier Global Express XRS), Jackie Chan (Embraer Legacy 650), and Jay-Z (Bombardier Challenger 850). Some celebs even fly the plane themselves, like Tom Cruise (Gulfstream IV), Jimmy Buffett (Dassault Falcon 900), and John Travolta. Travolta owns eleven jets, including a Boeing 707, and is the official “Ambassador-at-Large” for Qantas Airlines.
Source:  Embraer SA, Qantas Airlines

“That is what makes me feel successful. Of all the wonderful things that have happened, including getting a doctorate, an honorary doctorate from Duke, what really makes me feel successful is being able to use my life in service to someone else’s… and it is really fantastic to have your own jet, and anybody who says it isn’t is lying to you. That jet thing is really good.”-Oprah Winfrey, in a May 10, 2009 commencement address at Duke University.Source: Duke University

The maximum headroom on a Dassault Falcon 7X is six feet, two inches. That means the tallest player in the NBA, Oklahoma City Thunder center Hasheem Thabeet, is about thirteen inches too tall — he’ll have to bend over as he walks down the aisle of the plane.
Source: Dassault Aviation, National Basketball Association 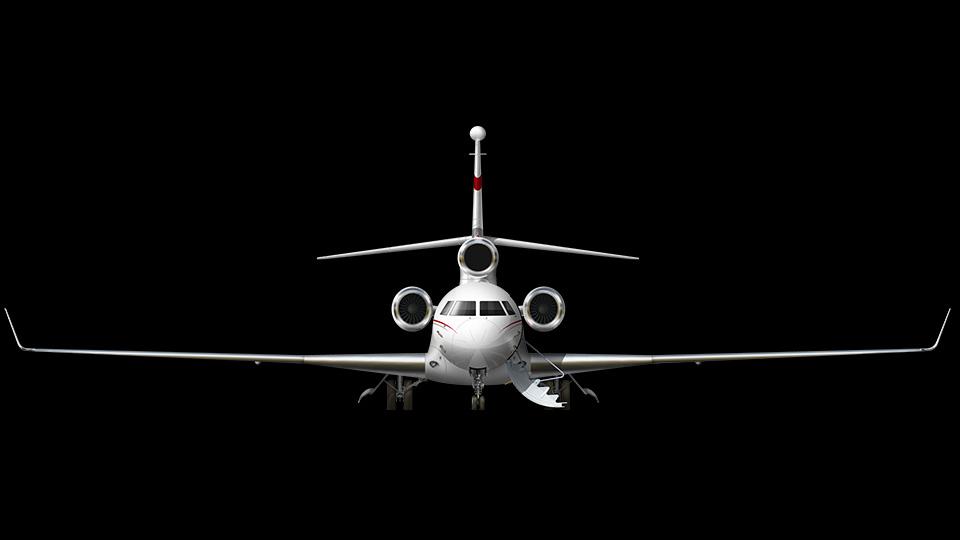 Thirty percent of current private jet owners say they’ll purchase a new jet in the next five years. Over 10,000 new business jets are expected to be delivered in the next ten years, at a cumulative value of $250 billion.
Source: Honeywell Global Forecast

Bill Lear flew the first Learjet (a twin-engine jet based on a Swiss military design) on October 7th, 1963. Known as a Learjet 23, it became the first universally known business jet. When his company was acquired by Gates Rubber Co. four years later, Lear’s stock was worth over $27 million.
Source: Bombardier Business Aircraft 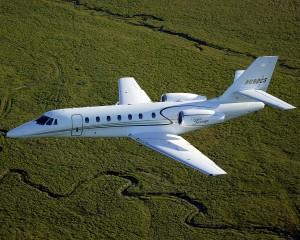 If you removed the seats, you could fit approximately 270 soccer balls into the cabin of a Citation Sovereign jet.
Source: Cessna Aircraft Company