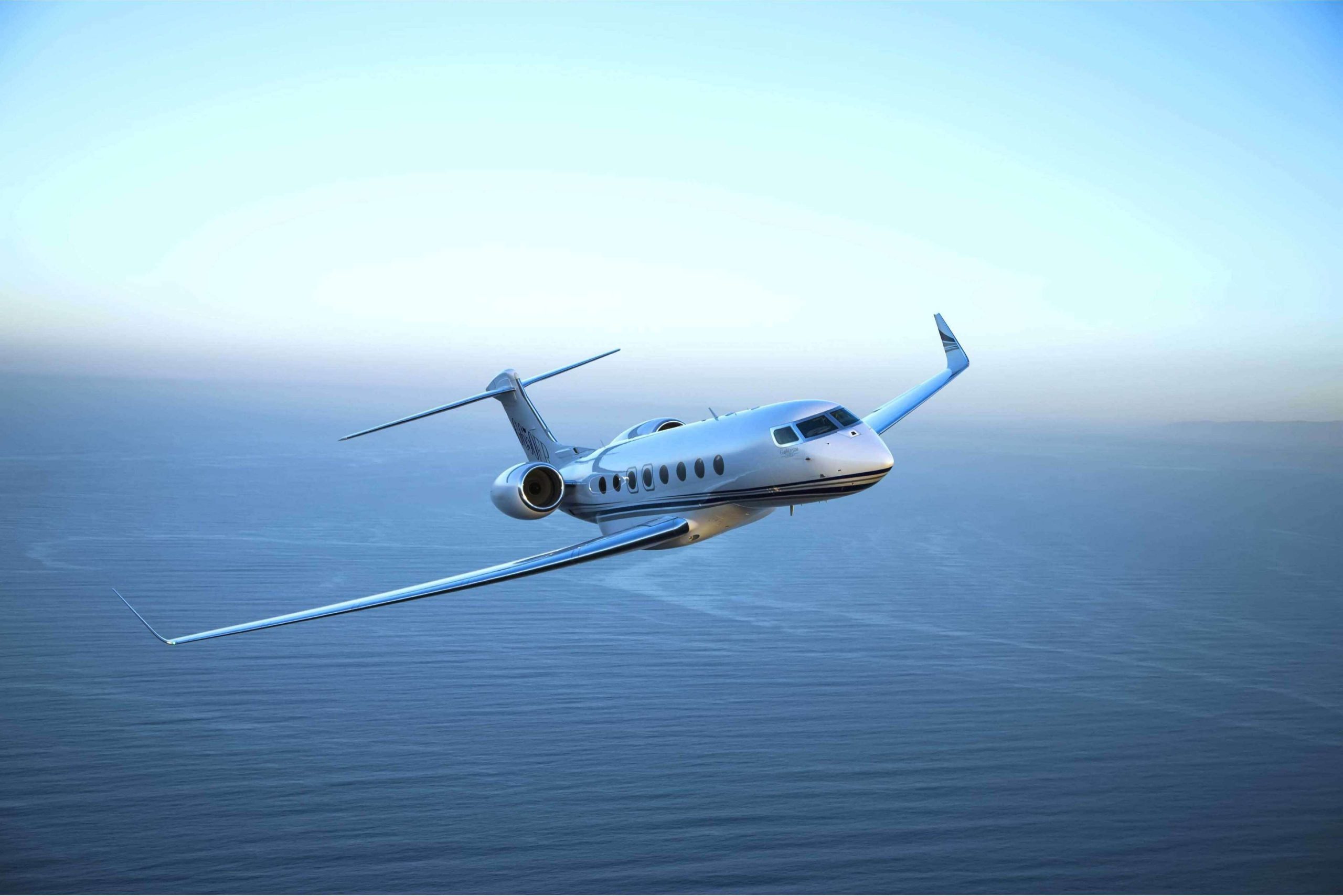 DUBAI: Nice is the most popular destination for UAE private jets (PJ) users, with five trips per year, followed by Paris in second place with four trips and London in third place with two trips.

These findings were revealed by Private Jet Charter (PJC), one of the world’s largest independent private jet charter consultants. The company, which has a sizable market share in Europe and the Middle East, says that Nice is the most popular destination due to the high number of trips in the summer months.