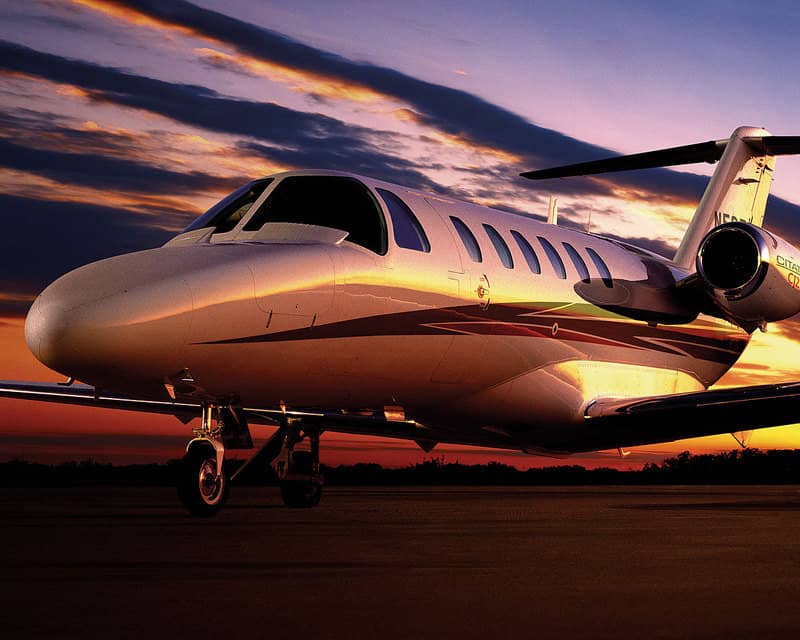 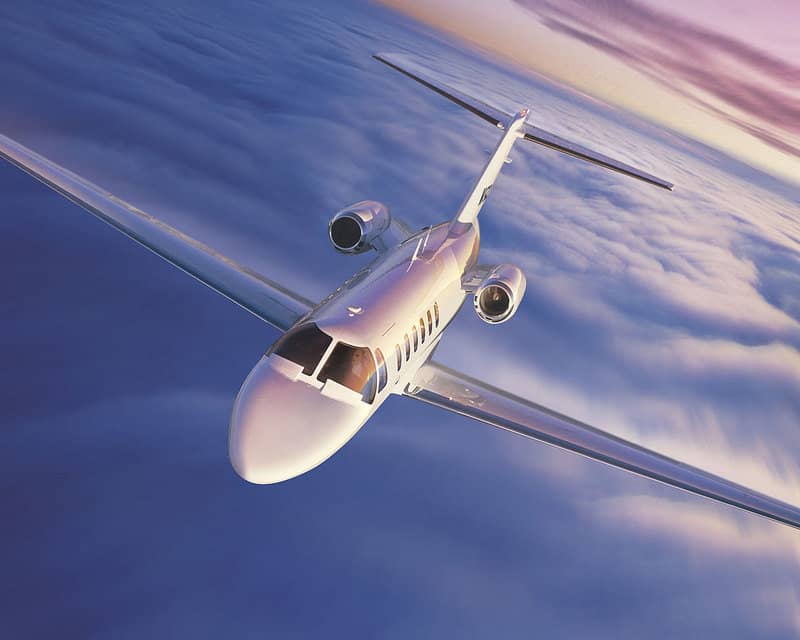 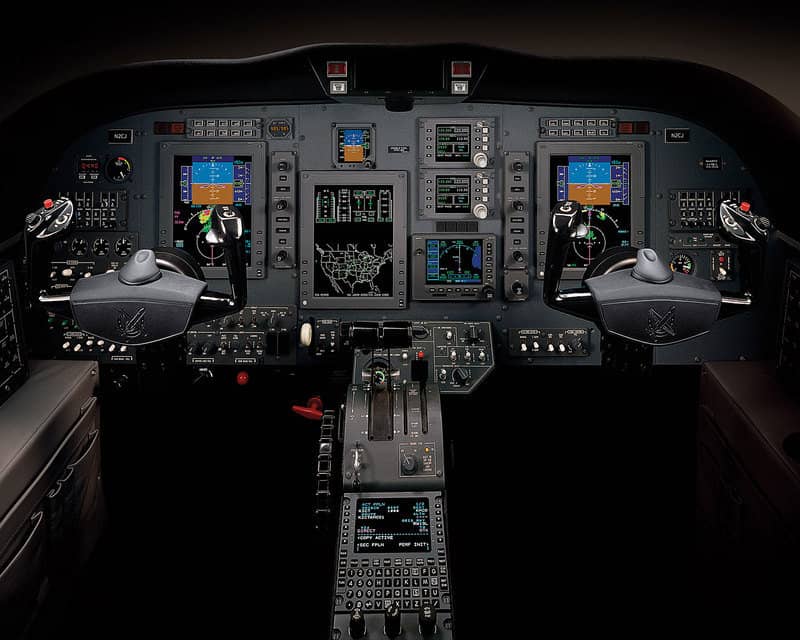 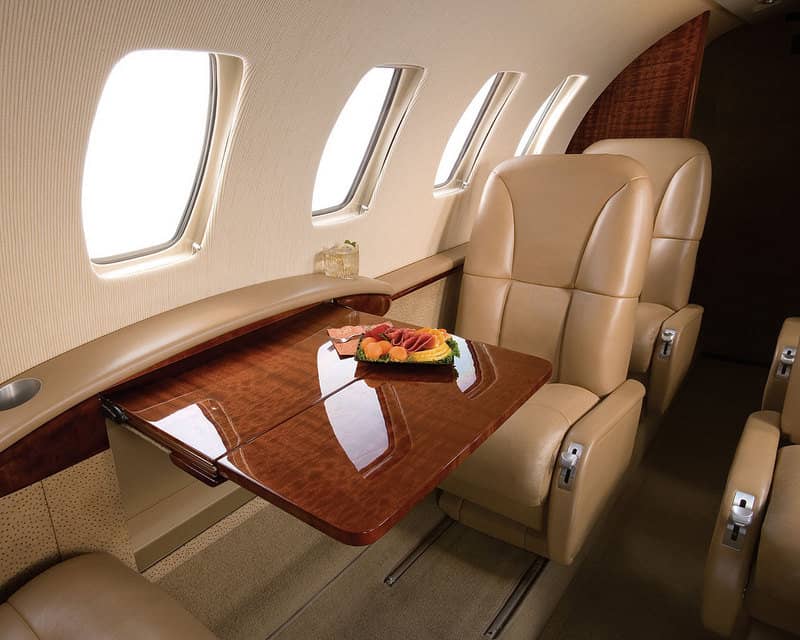 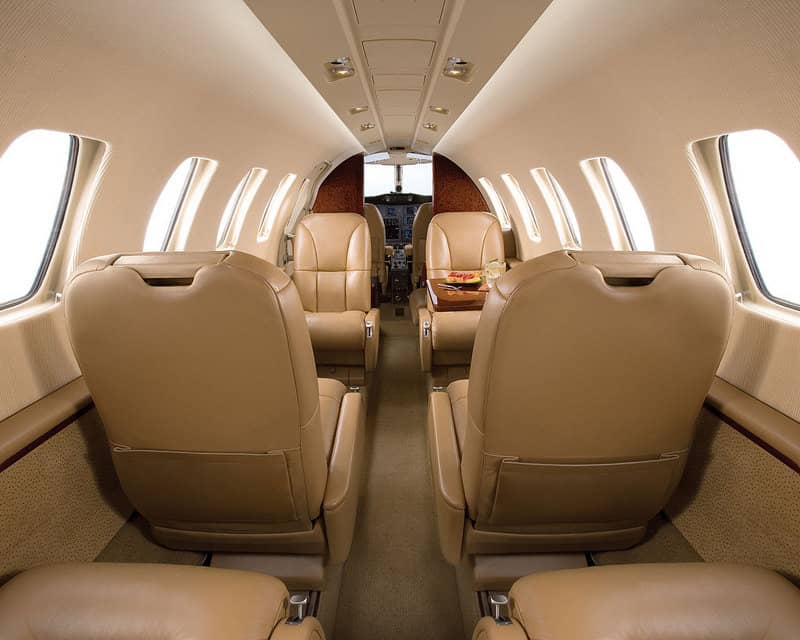 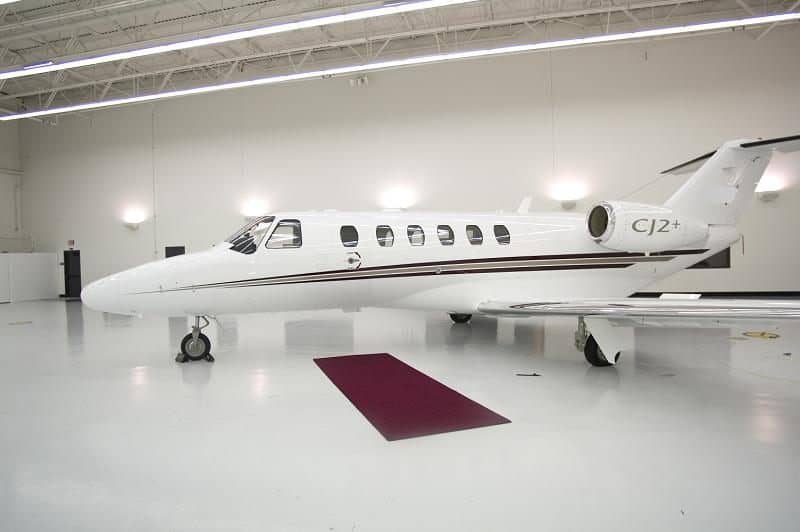 When Cessna redesigned their popular CJ1 Private Jet, well known for its low operation costs and high performance it resulted in the CJ2 which subsequently is bigger and also faster than its predecessor and delivered in 2000. The cabin itself is an extra thirty-three inches, wing span stretches an extra thirty five. The fuel burn is significantly reduced with the cruise speed increased by thirty knots compared to the Cessna CJ1.

The design of the Citation Cessna jet series can be summarized in three words, simplicity, economy, and performance. Previous Citations have used a straight wing, which slows the aircraft considerably but reduces production and design costs. The upgraded natural laminar flow wing delays the onset of airflow separation longer, which improves lift-to-drag characteristics ten to fifteen percent when compared to earlier straight-wing designs.

The CJ2 is quite fuel-efficient with an average fuel burn of 140 gallons per hour and this is mainly due to the two Williams/ Rolls Royce FJ44-2C engines chosen by Cessna and they produce a greater thrust of 2,400lbs for take-off.

For small flights from Dubai to Jeddah, Abu Dhabi to Kuwait or meetings hopping around the GCC this jet is ideal with its economic savings simplicity and outstanding performance in its category. 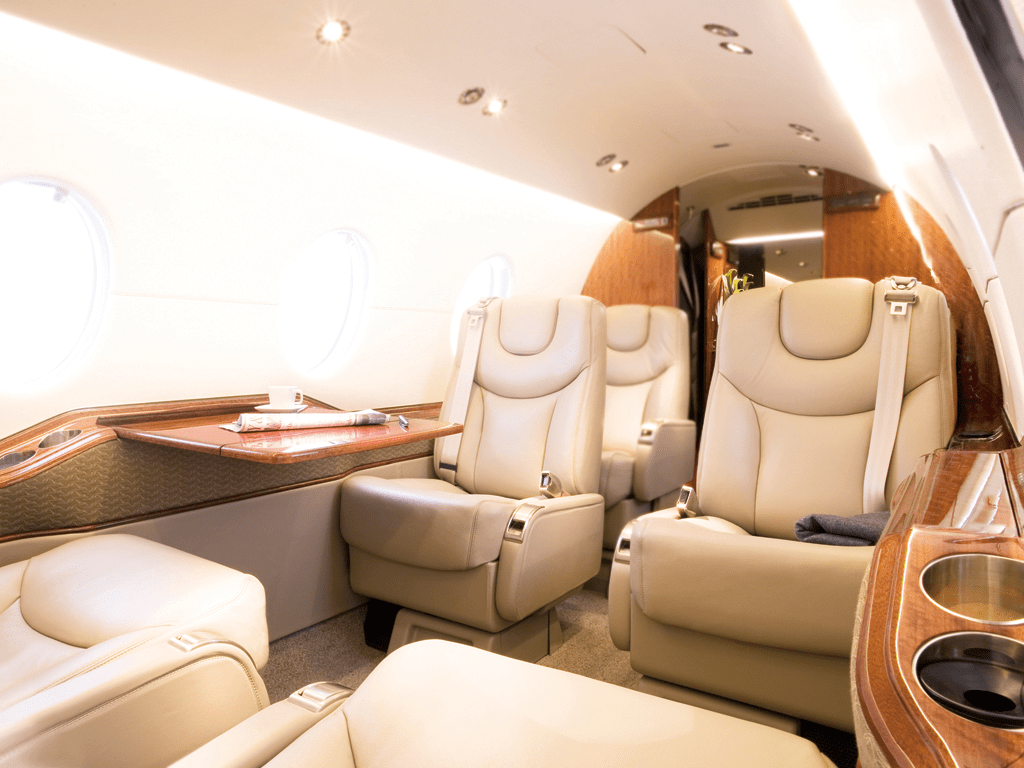 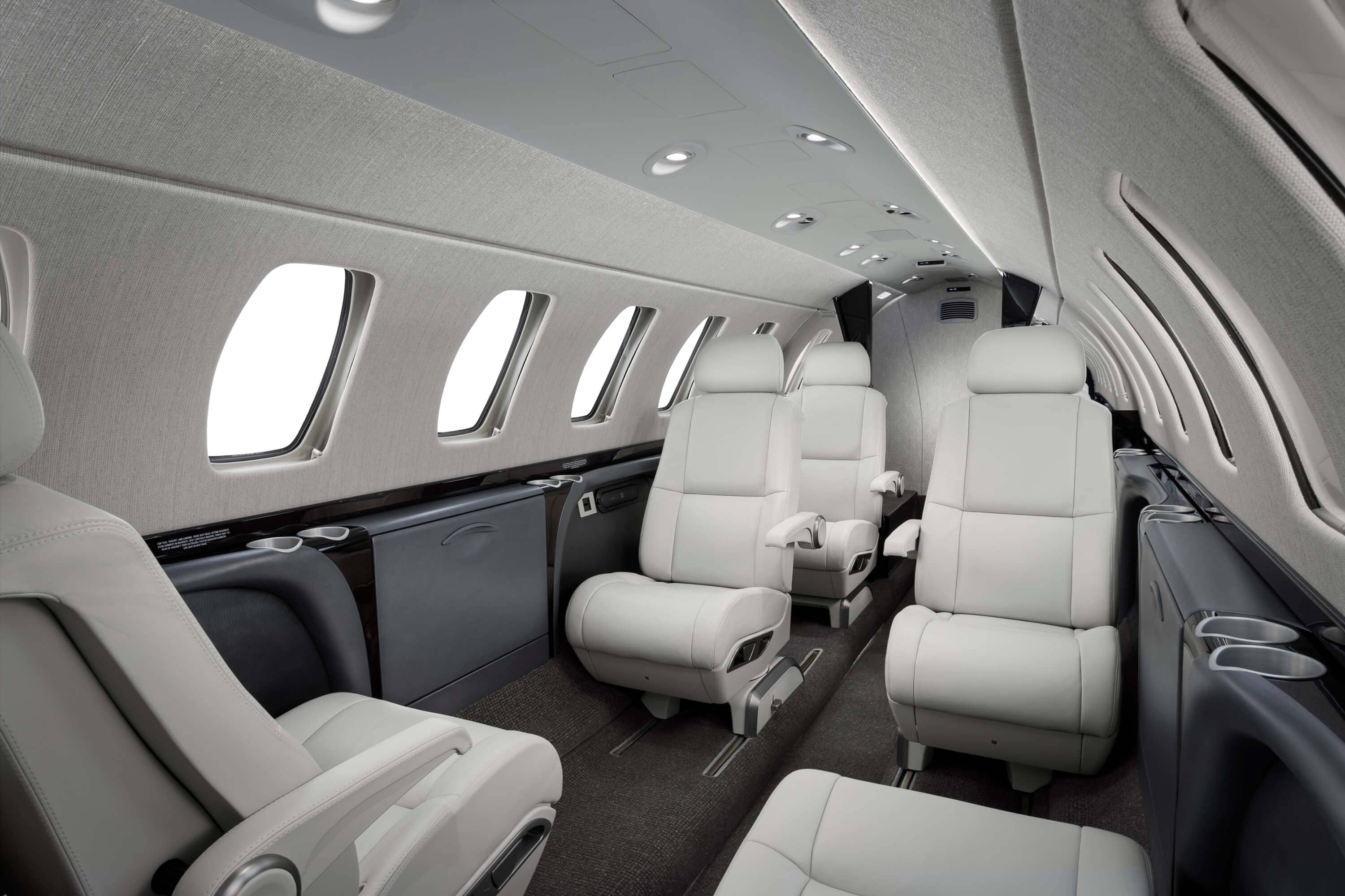 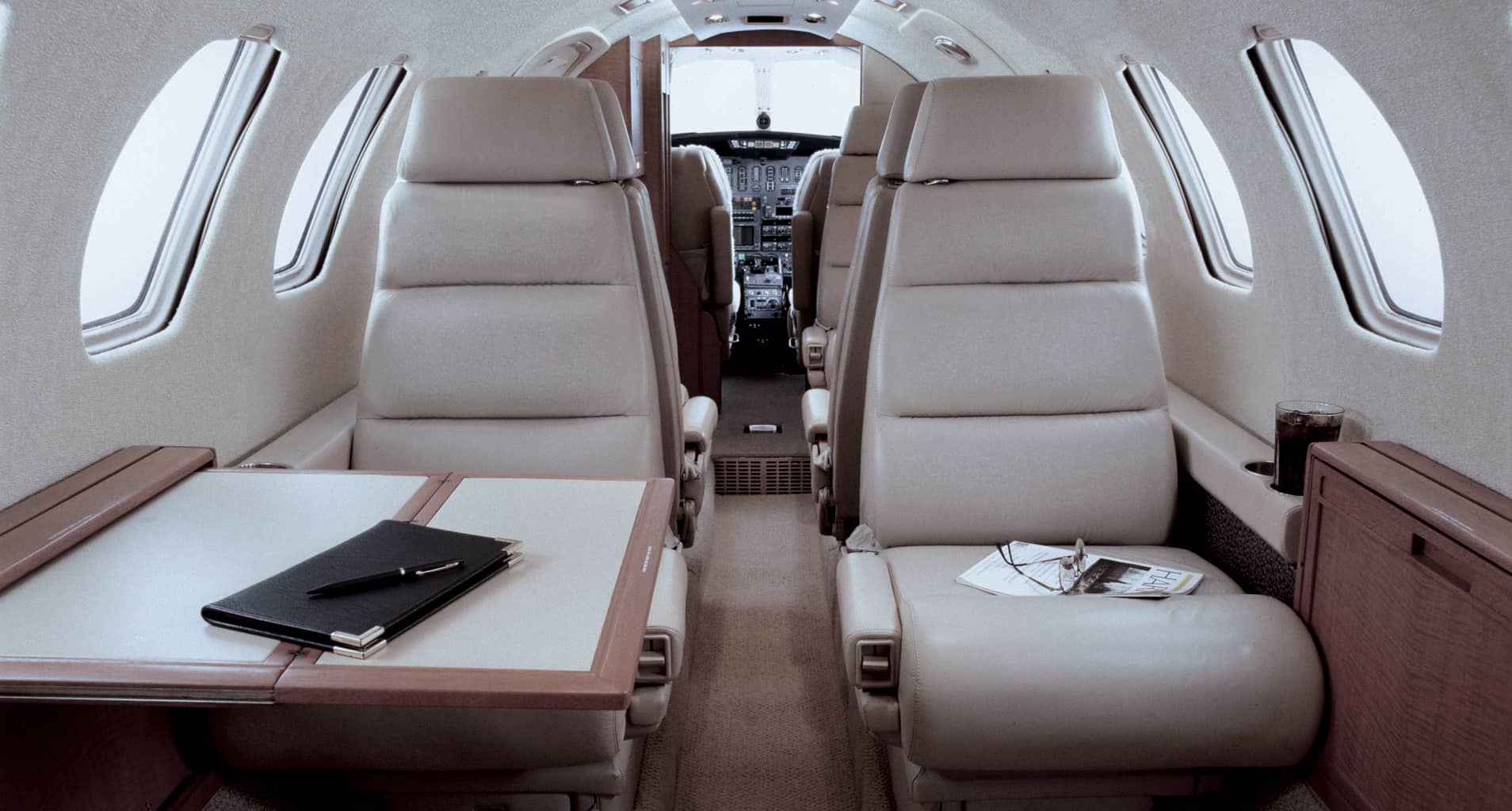 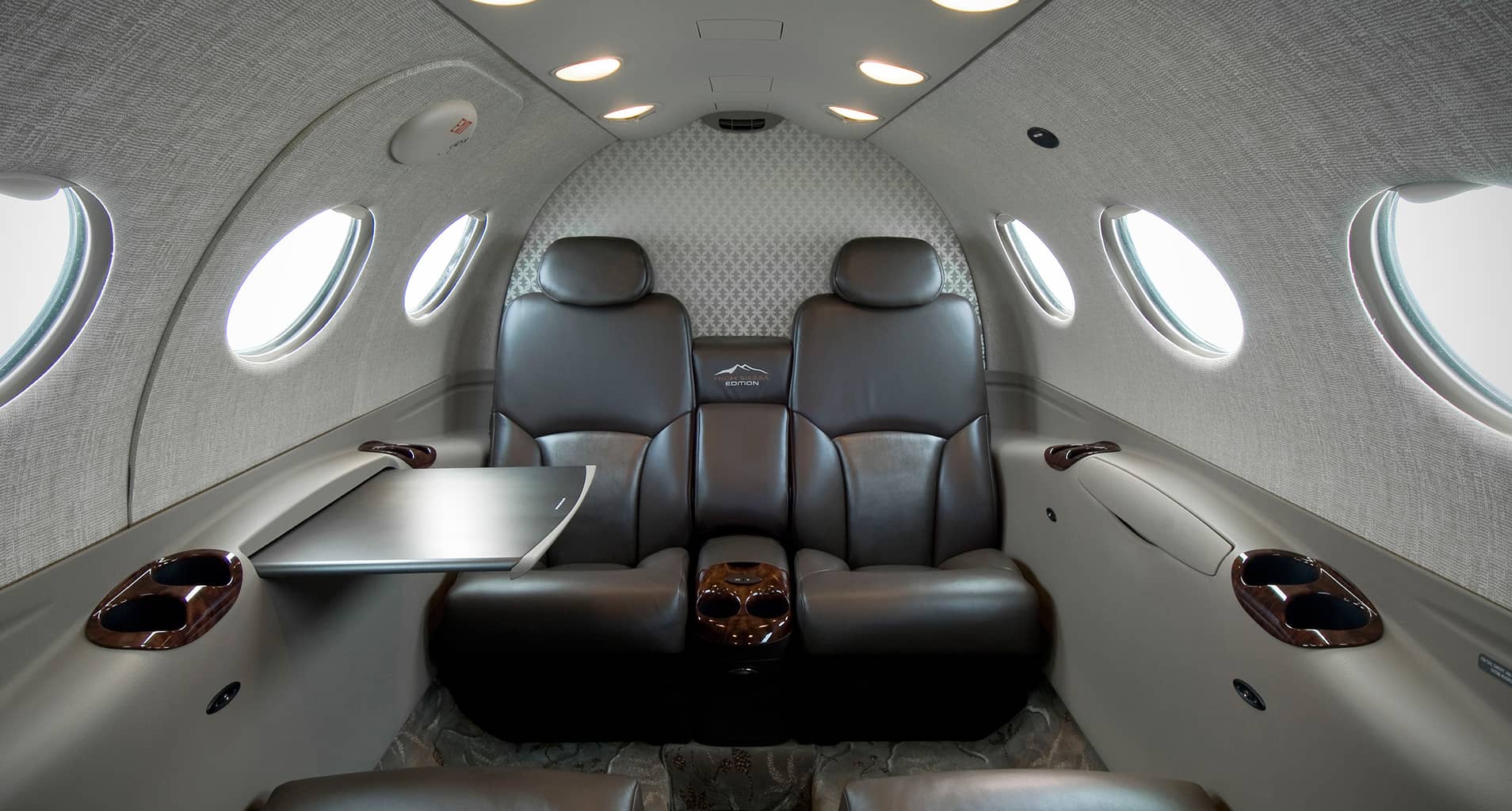